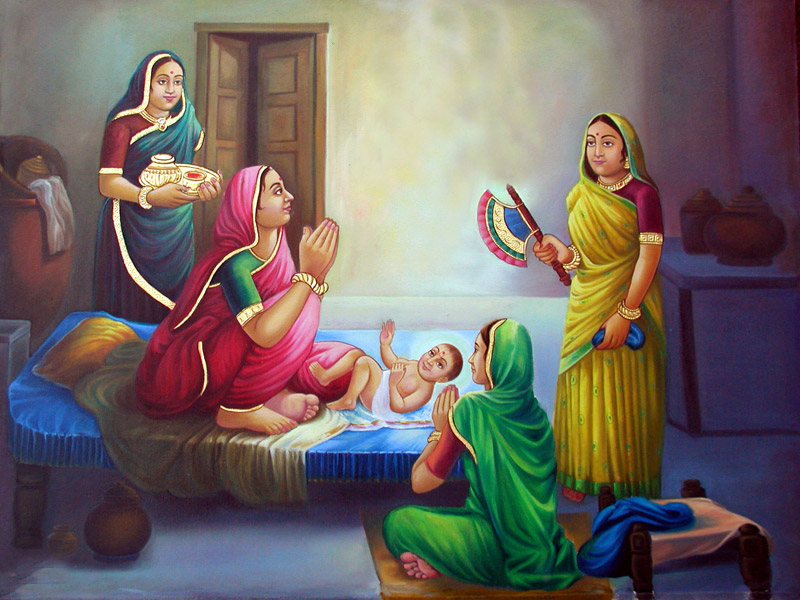 The earlier Avtars incarnated to serve a specific purpose, However, My present incarnation is to Brahmanise the Jivas and grant them ultimate salvation. For this mission, I, the Purushottam, transcending Aksharbrahman, have assumed a human form.

“At a time when Gujrati-Kathywadi was stepped in darkness, with his divine power, Bhagwan Swaminarayan:

If incarnation does occur on earth, then he can indubitably be given a title of Avtar.”

The tremendous effort of His divinity was reflected in the number of devotees then. Around 2 million worshipped Him as the Supreme Lord Purushottam Narayan. Additionally, He had initiated 3000 ascetics, consecrated 6 Vedic stone Mandirs, written code of conduct, Shikshapatri, and inspired his Paramhans to write several other scriptures, namely: Vachnamrutam, Satsangijivanam, Bhaktichintamni, and Haricharitramut Sagar, in addition to thousand poetic verses- Kirtans. Scholars have considered the Vachnamrutam as the first and the finest piece of Gujrati prose of the early 19th century.

After Lord Shree Swaminarayan departed to Akshardham on Jeth sud 10, Samvat 1886-June 1830, He remains manifest on earth through H.H. 1008 Acharya Marajshree Koshalendraprasadji and his successor.